Why English is important and It’s Worth It 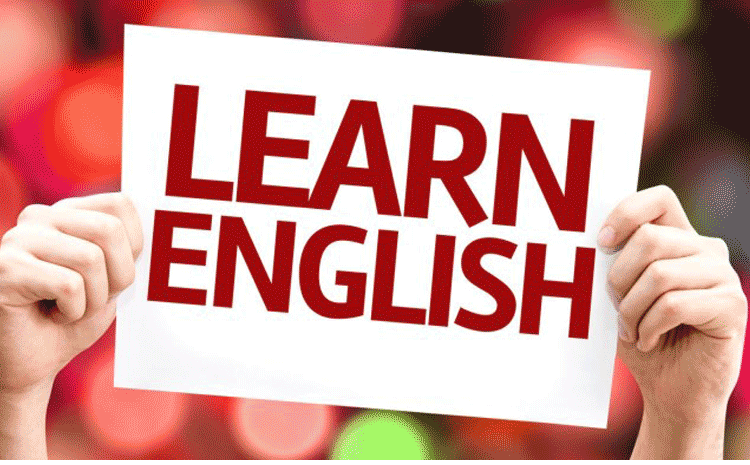 Though I have experienced great success and enjoyment from languages other than English, whether we like it or not, English is the most useful language in the world. We may wish that Russian, French or Chinese were the international language, but the real situation is that wherever you go in the world, the common language is English.

This is true even if you live in a country where there is not an English-speaking person for many thousands of kilometres in any direction. Today we live in a very connected world, so that even if you live in an isolated place, it is very easy for you to connect with people, movies, music, culture, or whatever you want via the Internet. You can of course do this in whatever language you are interested in, but English is the most useful, since more people speak it.

I’m not talking about native speakers in the United States, Great Britain or Canada. I’m talking about people who use English as a second language. For these people English is not their own language, but a language to communicate with other people who also use it as a second language. So English is the international means of communication. Even if you live somewhere like Siberia, you can have contact, lots of contact with people from other countries, and in order for that interaction to be meaningful you need to speak English.

You have to find something you like and then devote yourself to cultivating that relationship with the book, person, music or whatever it is and not worry too much about your grammar or speaking correctly. These things don’t matter so much. Most people who use English as a second language make mistakes.

To connect with other people who live in different countries, to connect with their culture and their way of thinking, is tremendously enriching to your life. It will enable you to be more successful because through your language you will be able to access more opportunities and connections. Not because you get a job as a translator, but because if you are somewhere traveling and find yourself sitting on a plane beside someone who is from Turkey, if you have a common language, you can speak to that person. Most likely that common language will be English.

Katherine, A Chinese student in Canada

I am an international student. For me, a student in an unfamiliar country feels safest to meet a good teacher. Of course I met. Her name is Dr Rashida sileman. I remember that I just came to Canada. At that time, she gave me the feeling that she was very gentle and her smile always warmed every one of our students. She is a very diligent and serious teacher and very innovative in class. I trust her not only because she teaches. English IELTS 3U and 4U can better improve students’ abilities and if we have any academic problems, she will teach us over and over again and help us until we understand. My first language is Chinese and English is my second language and these two languages ​​are also completely different systems. With the help of Rashida, I can communicate with others smoothly and write independently. Besides, she treats Every student treats her own child like her own child. No matter what kind of help we need, she is always very efficient and does her best to help us. For example, when I first came to Canada, there were many situations that needed to communicate with others. She understands the sentences I use to spell out simple English words and she always understands what I want to express and can help me, so I like this teacher Rashida who has rich English experience very much and thank her very much.